The therapeutic benefits of cordyceps mushrooms are invaluable, a highly nutritional fungus they contain powerful bioactive compounds including adenosine, one of only four essential building blocks for RNA and DNA.

One of the more significant mushrooms, research into the nutraceutical value of cordyceps is showing its huge potential to act on a broad range of health issues, from respiratory disorders and liver function to increasing libido.

There are several reports which suggest that cordyceps militaris mushroom has very good potential for being a safe anti-diabetic nutriceutical.

Cordyceps contains many bioactive components, one of the most significant of those for its therapeutic potency, is cordycepin.

In traditional Chinese medicine cordyceps is called a miracle mushroom because of its exceptional and broad range of health benefits.

Medicinal properties are abundant, as a natural medicine cordyceps mushrooms are invaluable for prevention of disease and for maintaining general good health.

When even the smallest quantity of bioactive components are present in food, the health benefits cannot be underestimated. Foods that are packed with antioxidants, vitamins, flavonoids and carotenoids are essentially nutriceutical and are shown through epidemiological studies to promote good health in people. 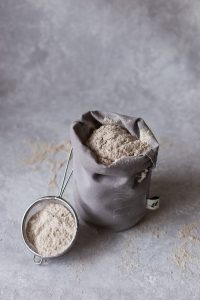 Although studies into the benefits of cordyceps mushrooms on human health continue, there is suggestion that the health impacts are quite broad in scope. Early studies suggest:

According to previous reports, cordycepin has been found very effective in lipid reduction, due to its chemical structural similarity with adenosine (an activator of AMPK). Cordyceps has been shown to increase levels of natural antioxidants and is believed to promote longevity. This fungus also has the ability to increase the ATP (Adenosine Tri-Phosphate) production in the mitochondria of human cells, an action that is known to increase energy levels in those who use it. In Chinese medicine, Cordyceps fungus is touted as a very effective herb for treating circulatory, respiratory, immune, sexual dysfunction, and a host of other health problems. Because of its ability to improve energy, stamina, appetite, endurance, and sleeping patterns, it has also been classified as a general health tonic. Cordyceps can prevent allergies, depression, and colds and flu by enhancing adrenal and lung energy. It is recommended for people who feel short of breath, achy, or depressed from overwork, pollution, and bad dietary habits. It provides remarkable benefits for cirrhosis, impotence, neurasthenia, rheumatoid arthritis, flabby waist and knee.

Be the first to review “Cordyceps Mushroom Powder” Cancel Reply 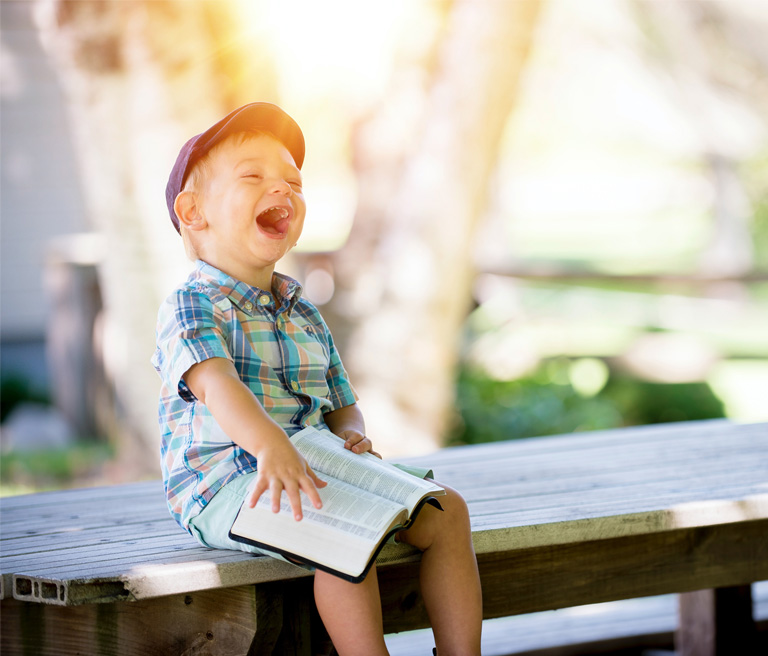 A parasitic fungus that lives on a specific type of caterpillar, cordyceps fungus contains a long list of pharmacological properties.   Studies suggest cordyceps can boost the immune system while also providing nutriceutical benefits for the respiratory, nervous and cardiovascular systems. It's also beneficial for muscle growth making it a great addition to pre workout routine.   Cordyceps fungus is parasitic in nature and actually grows on insects, it lives on the larvae of a specific type of caterpillar and continues to grow from its host.   Cordyceps is best taken in the morning and is a great pre workout solution as it has shown benefits for muscle growth, energy and stamina.   Although there are no known side effects or studies of cordyceps mushrooms that would suggest they are unsafe to take during pregnancy, it's always advisable to err on the side of caution when pregnant.

One of the more well-known medicinal mushrooms, cordyceps have been used in traditional Chinese and Tibetan medicines for their immune strengthening and natural energy giving properties, they also have very few if any, adverse effects.

Interesting Historical notes: Over 1500 years ago, the meadow region of the Tibetan Himalayan Mountains were covered with a variety of grasses and flowering plants. Cattle and sheep grazed in this area and particularly drawn to an unusual mushroom-like grass. In time, the herdsmen began to see a marked difference in the strength and agility of their herds.

They were curious about the ingredients of this grass and wondered if perhaps that was the cause of the increased vigor and vitality of the animals. Word spread quickly and a few traditional Chinese doctors began gathering some of this grass to treat their patients. The grasses proved to have many medicinal functions for a variety of diseases for which previously they were unable to treat. It is believed that this is how Cordyceps was discovered.

Word of the unusual and somewhat mysterious effects spread worldwide and passed from generation to generation. More than 1000 years later, the Ming Dynasty’s court physicians began a study of the Cordyceps formula and eventually improved on its usage. Cordyceps became a respected drug. It was named ‘Dong Chong Xia Cao Tochukas’, or winter-worm summer grass.

Today, after studies have been conducted with modern techniques, we know that Cordyceps is a parasite which invades the body of caterpillars and eats the soft tissue.